Baseball has been shedding fans for decades

Major League Baseball is presenting its crown jewel event, the 2022 World Series featuring two big city franchises, the #4 market Philadelphia Phillies and the #8 market Houston Astros. But the World Series is not what it once was. Until the 1950s, the World Series was America’s biggest sporting event although there would be an occasional boxing championship bout that could eclipse baseball for a day or the Kentucky Derby or the Indianapolis 500. Baseball was king and boxing and horse racing were in the second and third slots. Television changed all of that in the 1950s and football was America’s most popular sport based on a poll by 1965.

Major League Baseball may have better TV ratings for its 2022 playoffs but only a very small percentage of Americans are watching the games. Maybe one percent of the country. There is a lot of competition for sports eyeballs. The National Football League has games on Thursday, Sunday and Monday. College football has games on Saturday, there are NBA and NHL as well as Major League Soccer offerings. In 1978, 1980 and 1981, NBC, which had the rights to the World Series, averaged more than 41 million viewers per game. By 1992, viewership dropped to about 30 million per game and recently, the sport has been struggling to attract viewers. Last year, about 11 million people watched games on FOX. Major League Baseball attendance fell in 2022 by about six percent compared to 2019, baseball’s last full season before the COVID-19 pandemic. Baseball’s core fan base is aging which is why the Barons of Baseball are looking for gimmicks to get younger fans. FOX will win the November TV network sweeps as the World Series games will get network TV’s largest audiences. But network TV is suffering the same fate as baseball. It is losing viewers as audiences are aging. 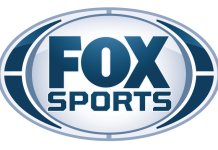 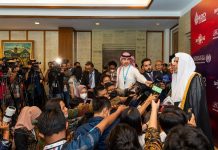 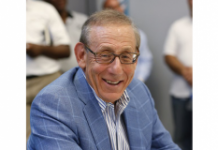