The league starts play in February.

Preparations are underway in the Arlington, Texas area for the launch of the third version of the XFL with the league set to kickoff on February 18th. This incarnation of the league, which failed in 2001 and 2020, will have eight teams and in a cost containment mode, all eight teams will be housed in the Arlington area and fly to so-called home cities for games which means other than the players on the Arlington-based team, virtually every game for the players will be a road trip. The league is staying out of the United States’ largest markets, New York, Los Angeles, Chicago and Philadelphia. The XFL will have teams in Arlington, Houston, Las Vegas, Orlando, St. Louis, San Antonio, Seattle and Washington. There will be a total of 43 games and the contests will be seen on a variety of TV and streaming outlets. The XFL is competing for players with the United States Football League but more importantly can the XFL get any media coverage? The bulk of the XFL’s season sees competition from the NCAA Men’s Basketball Tournament, the Masters in golf, the NBA and NHL playoffs and the opening of the Major League Baseball season. Spring football leagues or NFL competitors have been unsuccessful. Just look at the roster of teams that played in the Orlando stadium. 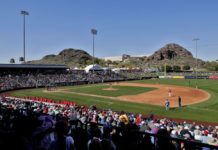 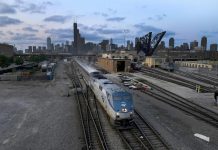 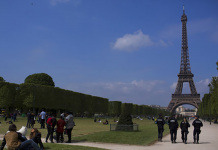 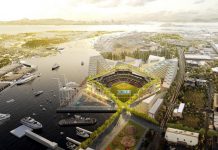