The Spurs ownership is looking to expand the size of the market.

The National Basketball Association’s San Antonio Spurs ownership has made the determination that the San Antonio market is either too small or doesn’t have enough money for the business to remain financially competitive. Spurs ownership is ready to expand the market by at least 80 miles by playing two home games during the 2022-2023 season in Austin. There will also be a “home” game in Mexico City as part of the NBA’s international series on December 17th. The Austin games have caused some concern within San Antonio among some people that it might be the first step in a possible relocation to Austin. After all, in 1972, the owners of the American Basketball Association’s Dallas Chaparrals loaned the franchise to San Antonio investors  for three years. Those investors bought the team in 1973.

Austin has a new arena that opened on April 20th which was built on the University of Texas campus. Spurs ownership has a lease with San Antonio to use the city arena through 2031-2032. Relocating from the arena before 2032 would cost $84 million. The Spurs franchise will play 37 games at the city-owned arena, one game at San Antonio’s Alamodome and three games outside of the market. Those three games are designed to widen the team’s marketing footprint. “We haven’t been purposeful about our integration into Austin,” admitted Brandon James, the Spurs vice president and deputy general counsel. “We’re pretty bullish on this. We want to move to a top 10 TV market to compete with the Lakers and Nets of the world. We’ve outperformed our market size for so long, but the economics of the NBA have changed drastically, and we have to expand our scope.” San Antonio is the United States 31st biggest TV market and bigger than just four NBA markets, Milwaukee, Oklahoma City, New Orleans and Memphis. 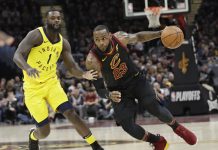 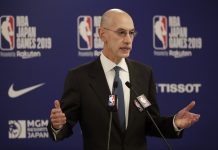 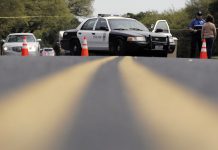 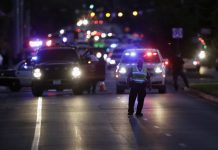