The website’s reasoning has nothing to do with reality.

It must have been a slow day around the digital website Yardbarker as there was a story about how San Antonio should be given a National Football League expansion franchise. First things first, the NFL is not expanding. Now that that is out of the way, it’s time to take a look as to why San Antonio, a city that the NFL has not shown any interest in except as a temporary home for the New Orleans Saints after Hurricane Katrina caused significant damage to the city’s stadium. Yardbarker had its criteria for NFL expansion cities which actually is quite different from what sports leagues use to gauge a market. According to Yardbarker, here are the website’s prerequisites. What is the city’s population? Is the city already home to another Big Four team (MLB, NBA, NHL) or a college football powerhouse? In other words, is it a sports town? Has this city been home to an NFL franchise before?

In the real world, leagues look for government support, have a good-sized TV market with suitable revenues and corporate support. Yardbarker picked San Antonio as number one because. “San Antonio has a population of 1.5 million people. It’s the largest city in America without an NFL franchise. Despite having a small media market, the San Antonio Spurs proved that Alamo City has what it takes to host a professional sports team. Chances are, a San Antonio team in the NFL would have a bitter interstate rivalry with the Dallas Cowboys and Houston Texans. That sounds like must-watch TV, especially if a playoff spot is on the line. Texans love their football. We see it at every level: high school, college, and the pros. It’s about time professional football is played in San Antonio”. Sounds like a football fan not a sports professional marketer came up with that analysis. 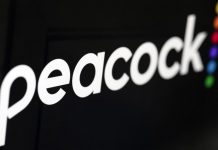 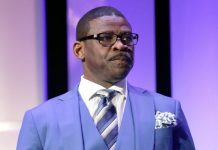