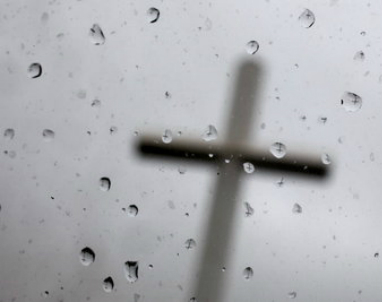 News Talk Florida - August 18, 2017
LUTZ, Fla. (AP) — A sheriff’s office in Florida says no bomb had been found after a threat led a school to evacuate.

Lawyer: Woman Who Caused Fatal Crash Was Having Seizures

News Talk Florida - August 15, 2017
TAMPA, Fla. (AP) — The lawyer for a 29-year-old Florida woman who police say caused a crash that killed a couple and their 8-year-old daughter had several seizures that day and was not under the influence of alcohol or drugs.

Tampa 5 kids sickened by ‘cloud of chlorine gas’ at a...

Officials in Tampa decide not to move Civil War monument

News Talk Florida - June 22, 2017
Officials decided Wednesday not to move a Confederate memorial from in front of a Florida courthouse. Instead, a mural will be put behind it to display, in the words of one county leader, "the love and diversity" in the community. The Hillsborough County Commission voted 4-3 Wednesday not to remove a statue that was erected in Tampa in 1911. Called 'Memoria In Aeterna,' it sits outside of a courthouse administrative building and depicts two Civil War soldiers next to an obelisk.
1...456Page 6 of 6

Entertainment: Big day for Bucs fans. Fox has the game at...

Entertainment: A showdown at the border in ‘No Man’s Land’

Entertainment: In ‘One Night in Miami,’ speculative history sings

ABOUT US
Here at News Talk Florida we strive to use creativity and innovation in order to introduce our followers to new and distinctive angles. Our mission has always been to measure success through the growth and development of our talent and client partners.
Contact us: contact@newstalkflorida.com
FOLLOW US
© 2020 Genesis Communications II, Inc.Powered by Website Partner Chief Internet Marketer