Man In Standoff At Florida Airport Sentenced To 10 Months

News Talk Florida - August 23, 2017 0
ORLANDO, Fla. (AP) — A man who pointed a fake gun at police at a Florida airport, urging officers to kill him, has been sentenced to 10 months in jail.

Florida Mother Jailed After Leaving Kids In Car While In Bar

News Talk Florida - August 22, 2017 0
ORLANDO, Fla. (AP) — A Florida mother has been charged with leaving two children alone in a hot car while she went drinking at a bar. 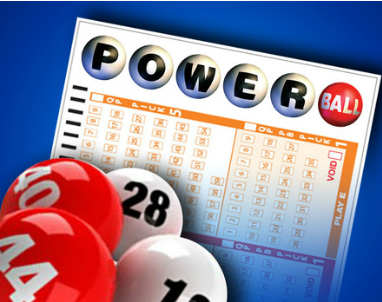 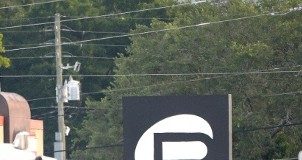 Road Renamed For Florida Officer Killed In Line Of Duty

News Talk Florida - August 15, 2017 0
ORLANDO, Fla. (AP) — A stretch of highway has been named for a police officer in Florida who authorities say was gunned down by a man wanted for another murder.

Remittance Company Sues Feds To Get $1.3 Million Back

Blake Bass - August 11, 2017 0
ORLANDO, Fla. (AP) — A company that helps residents in the United States send dollars to relatives in Africa says federal agents in Florida wrongfully seized more than a $1.3 million from one of its couriers.

Day Care Owner Apologizes To Kin Of Boy Who Died In...

Blake Bass - August 10, 2017 0
ORLANDO, Fla. (AP) — The owner of a Florida day care center where a 3-year-old boy was found dead after being left in a van all day apologized to the child’s family hours before the state announced it was temporarily shutting the business down.

News Talk Florida - June 22, 2017 0
Florida's Latino population grew fastest last year in counties in the exurbs of Orlando and Tampa, according to U.S. Census figures released Thursday. The new figures also showed strong Latino growth rates in counties outside Jacksonville, but those areas had comparatively small Hispanic populations to start with. Among counties with more than 100,000 residents, St. Johns County near Jacksonville led the state in Latino population growth rate from July 2015 to July 2016. The county's Latino population grew 7.5 percent, to almost 15,500 residents, in that period.
1...345Page 5 of 5