NEW PORT RICHEY, Fla. (AP) — Authorities say a Florida pastor has been charged with having a sex relationship with an underage parishioner he says was “possessed by a demon.”

The Pasco County Sheriff’s Office says the 17-year-old girl joined Miracle Christian Church in New Port Richey last April. Detectives say Martinez told the girl she had “multiple personalities” and that one of them was possessed. Authorities say the pastor and teen engaged in multiple sexual acts from April to October in Martinez’s vehicle, at the church and at the victim’s home. 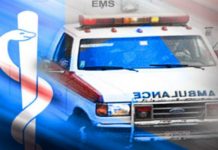 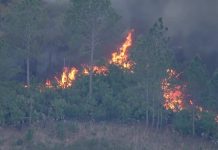 College Sports Is A Cutthroat Business