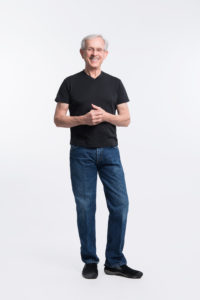 Veteran entertainer and American Icon Dick Smothers (yes of the Smothers Brothers!!) joins AM 820 News as a fill-in host this Monday morning from 6 to 9 AM.

Now you can join Dick Smothers for the conversation this Monday, February 11, from 6 AM to 9 AM throughout Tampa Bay on WWBA AM 820 News and in Pinellas County on 98.3FM. You can also listen to the Live Stream of the show at www.NewsTalkFlorida.com