Retail giants Walmart and Kroger have each raised the price of BinaxNOW rapid COVID-19 tests after a deal made with President Joe Biden expired in mid-December, FOX Business reported.

The September deal had the companies sell the antigen self-test kits made by Abbott Laboratories for $14 for 100 days, FOX Business reported. The cost of the tests will now be $19.98.

“The program ended in mid-December, and while other retailers increased prices in mid-December, Walmart held the $14.00 through the holidays before increasing the price,” a Walmart spokesperson told FOX Business in a statement. There are also purchase limits in place due to the high demand for tests. 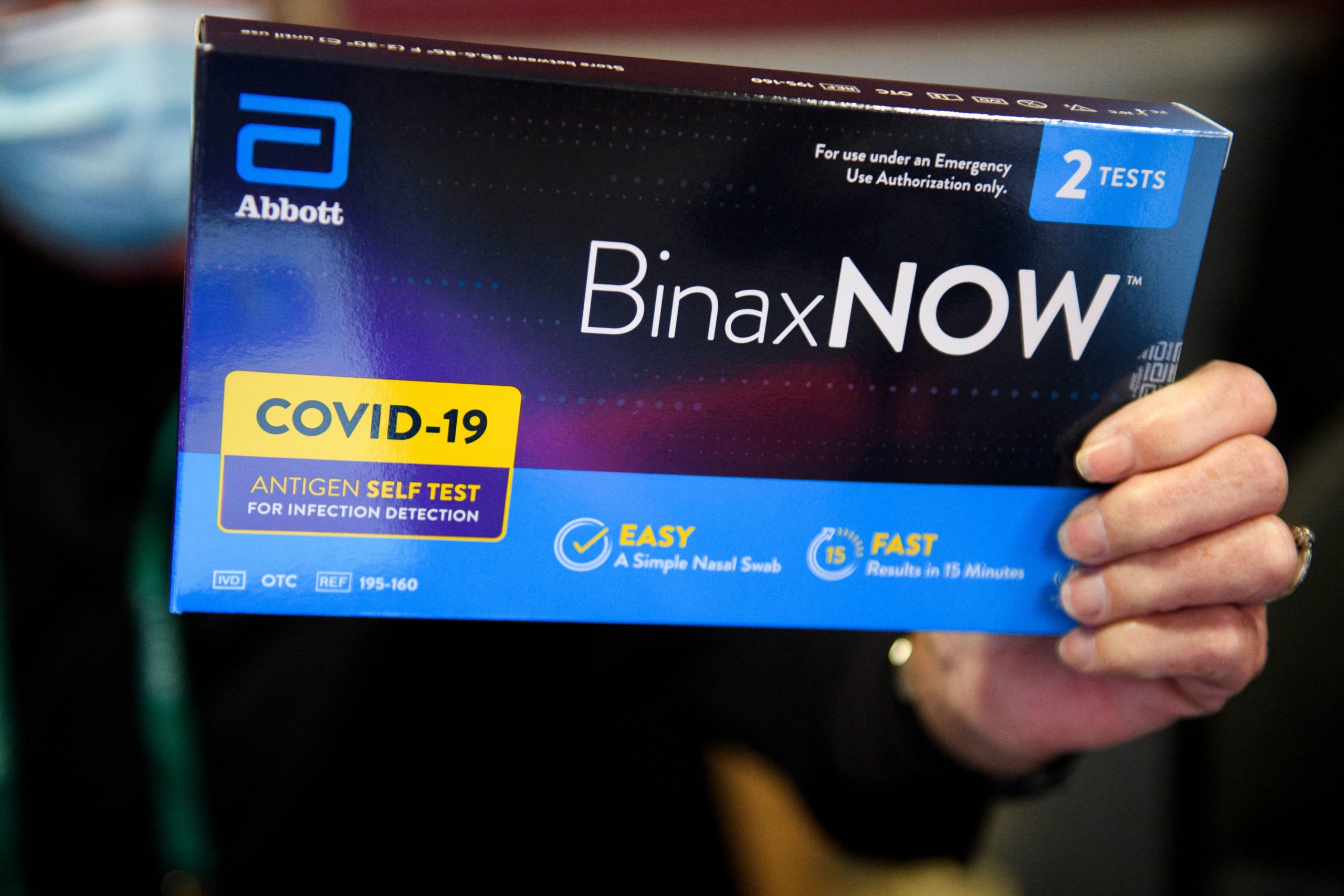 An Abbott BinaxNOW Covid-19 antigen self test is displayed for a photograph before being distributed to conference attendees ahead of the Consumer Electronics Show (CES) at Harry Reid International Airport (LAS) on January 2, 2022 in Las Vegas, Nevada. (Photo by Patrick T. FALLON / AFP)

A Kroger spokesperson confirmed “that pricing program has now phased out and retail pricing has been reinstated” and will be selling the two-test kits for $23.99, FOX Business reported. It is unknown if Amazon, who was also a part of the deal, is raising its prices, but the company does not currently have the BinaxNOW tests available for sale.

Test shortages complicated the holidays as the highly contagious Omicron variant spread throughout the U.S. The Biden administration said the shortage was not anticipated because no one expected a variant like Omicron to spread so rapidly. (RELATED: ‘I Am Outraged’: Top Official In Japan Goes After US Military For Rise In COVID Cases)

“We should have had more tests available, but hopefully now as we get into the first couple weeks in January, that’ll get much better,” President Joe Biden’s chief medical adviser, Dr. Anthony Fauci, said in late December.

The surge has led to an all-time high in recorded cases in the U.S., though data from South Africa showed the Omicron variant was milder than others and does not increase deaths at the same rate as cases.