More than two million refugees have fled Ukraine since Russia invaded the country, according to data from the United Nations refugee agency released Monday.

The agency said as many as four million people might leave Ukraine as a result of the crisis, with more than one million fleeing in the first week of the attack.

“At this rate, the situation looks set to become Europe’s largest refugee crisis this century, and UNHCR is mobilizing resources to respond as quickly and effectively as possible,” the agency said on March 1. (RELATED: ‘Decisive, Overwhelming Force’: How China Will Learn From Russia’s Invasion) 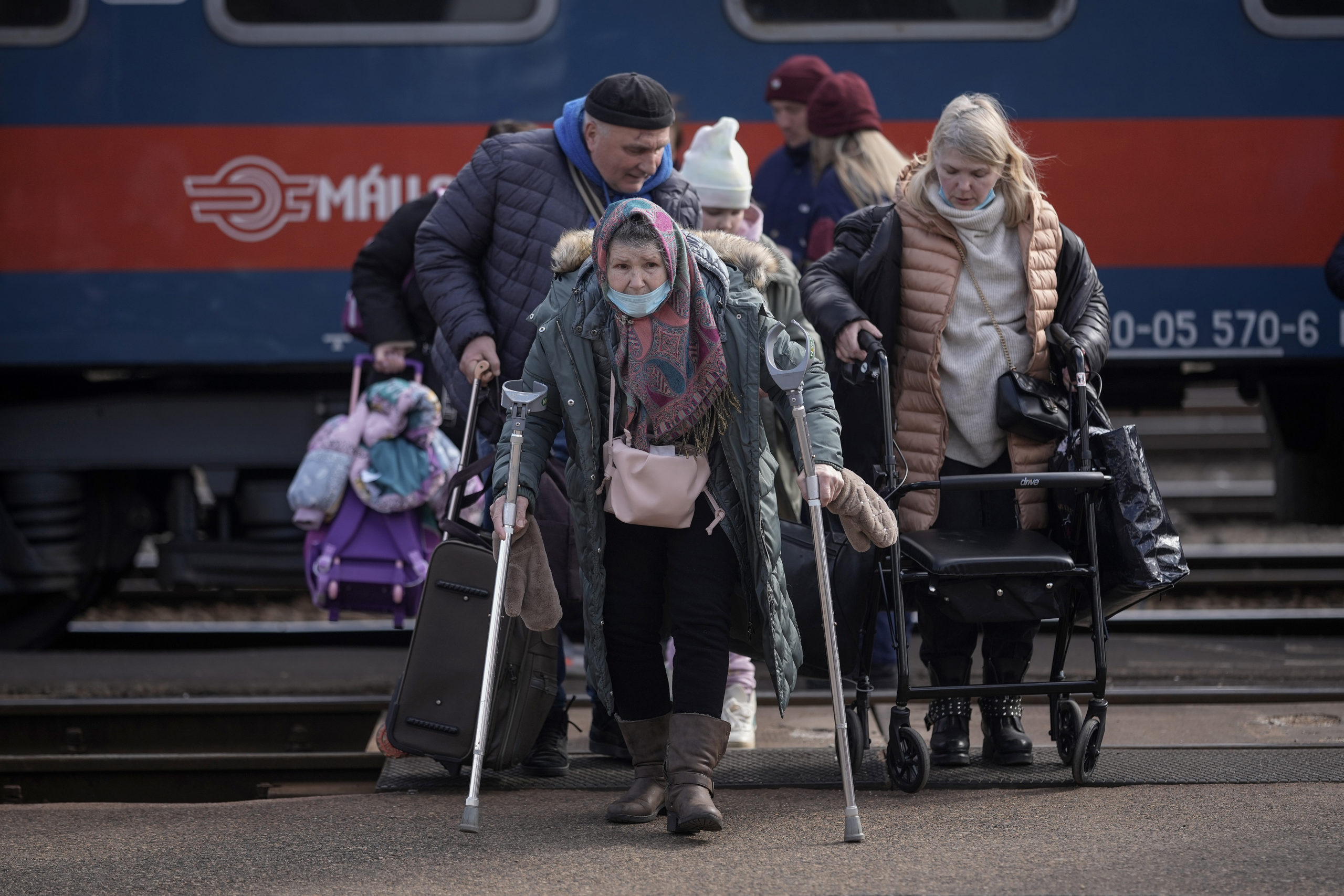 Refugee Lidya Mikhaelovna, aged 82, from Kryvyi Rih, arrives at Zahony train station after fleeing Ukraine on March 08, 2022 in Zahony, Hungary. More than 2 million refugees have fled Ukraine since the start of Russia’s military offensive, according to the UN. (Photo by Christopher Furlong/Getty Images)

Most refugees have crossed into Poland as their means of escape, while others have gone to Hungary, Moldova, Slovakia and other European countries, Axios reported.

“People are under stress … and when people are scared they become egoist and forget about everything,” Ukraine resident Natalia Pivniuk told the Associated Press during the first week of the invasion. She described attempts to board trains, calling it “very scary, and dangerous physically and dangerous mentally.”

Russia invaded Ukraine on Feb. 25, saying its forces were pursuing the “denazification” of the Ukrainian government. In a list of demands released before peace talks on Monday, Russia said Ukraine must cease all military action, alter its constitution to enshrine its neutrality from Western pacts and NATO, recognize Crimea as part of Russia and recognize the two separatist regions of Donetsk and Lugansk as independent.