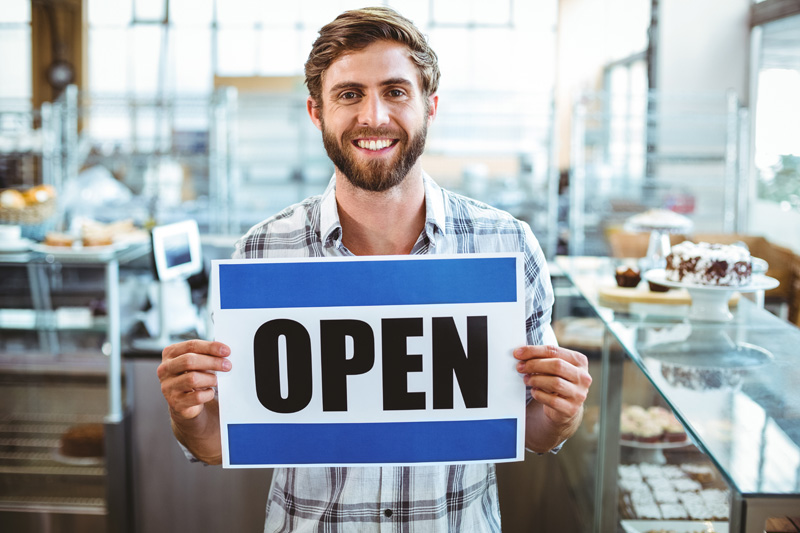 Okay, the holidays are over, our friends and relatives should have returned home, the retailers had their way with us, we’re back in debt, the holiday decorations should have been stored away for another year, and a sense of normalcy should be returning. The holidays strangely reminds me of the Bataan Death March where we are forced to go through a perilous ordeal against our will. We’re worn out by the celebrations, large or small, gained weight, and live in a constant state of fear over our January credit card statements. Whereas the Death March was a one time event, the holidays come every year and we voluntarily subject ourselves to this torture over and over again.

Some people have trouble getting back into the swing of work after the holidays; they’ve probably slept too much, partied too much, and ate way too much, which explains the five-to-eight pounds they’ve put on. This is why dieting and temperance are among the top New Year’s resolutions. Regardless, they are having trouble focusing on their work.

People tend to believe December is the worst month for productivity. Hardly. In addition to general retail, December is when companies try to finish spending the money in their corporate budgets thereby initiating a flurry of activity. Companies would much rather spend money on technology, office furniture, construction, or their employees as opposed to giving it to the government. Instead, January is more difficult as managers have to encourage lethargic employees back to work. The cold weather doesn’t help either.

Now is the time for some imaginative management techniques to motivate the work force. Basically, I’m suggesting some changes to the corporate culture. Physically, you might want to consider a new coat of paint, changes in lighting, some aromatic plants or flowers, new uniforms, new screen savers, a cleanup of office files and furniture, some changes in music, or perhaps something different to eat in the corporate cafeteria. In other words, consider changes affecting the five senses of the workers. It doesn’t have to be lavish either, just something subtle the employees will notice and appreciate.

You may also want to rethink meetings, including when they are conducted, location, and format. For example, instead of a boardroom setup, how about a u-shaped set of tables allowing the manager to easily move about? A change of dress code may also be wise; if you’ve been too lax and sloppy, perhaps it is time to become a little more formal. If you’ve been too formal, perhaps it is time to loosen things up. Believe me, employees notice and respond.

It shouldn’t be the manager’s objective to make radical changes in work habits. Such changes will be resisted regardless of the time of year. Instead, small changes will be noticed by employees who will see them in a positive light, that management appreciates them and is willing to invest in them. “Hmm…, a New Year, some new changes… I like it.”

Your objective is to demonstrate you are investing in your people, and not taking them for granted. Whatever the twist may be, January is the time for management to try it. In all likelihood, it will capture the attention of the work force and help reinvigorate them for the new year. 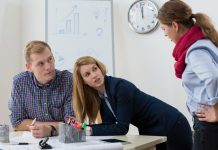 Business: Some guidelines for making your meetings meaningful.