French customs authorities executed the seizure in accordance with European Union sanctions placed on Russia and its oligarchs closely affiliated with Russian President Vladimir Putin, the nation’s finance minister Bruno Le Maire tweeted on Thursday. The U.S. and its allies across the world have joined together in issuing a series of sanctions on Russia in the aftermath of the nation’s military invasion of Ukraine last week.

The 280-foot yacht, named Amore Vero, has an estimated value of around $120 million, Insider reported. The vessel hosts a swimming pool and helicopter pad, and it can accommodate 14 guests in seven suites.

Sechin, who has been nicknamed “Darth Vader,” previously served as Russia’s deputy prime minister, and he is a close ally of Putin’s, according to Insider. He was named CEO of Rosneft in May 2012. (RELATED: White House Announces Fresh Sanctions That Target Russian Energy Sector ‘Over Time’)

Rosneft is Russia’s largest oil and gas company, and it has assets worth an estimated $207.5 billion. The corporation accounts for roughly 6% of the world’s total oil production. 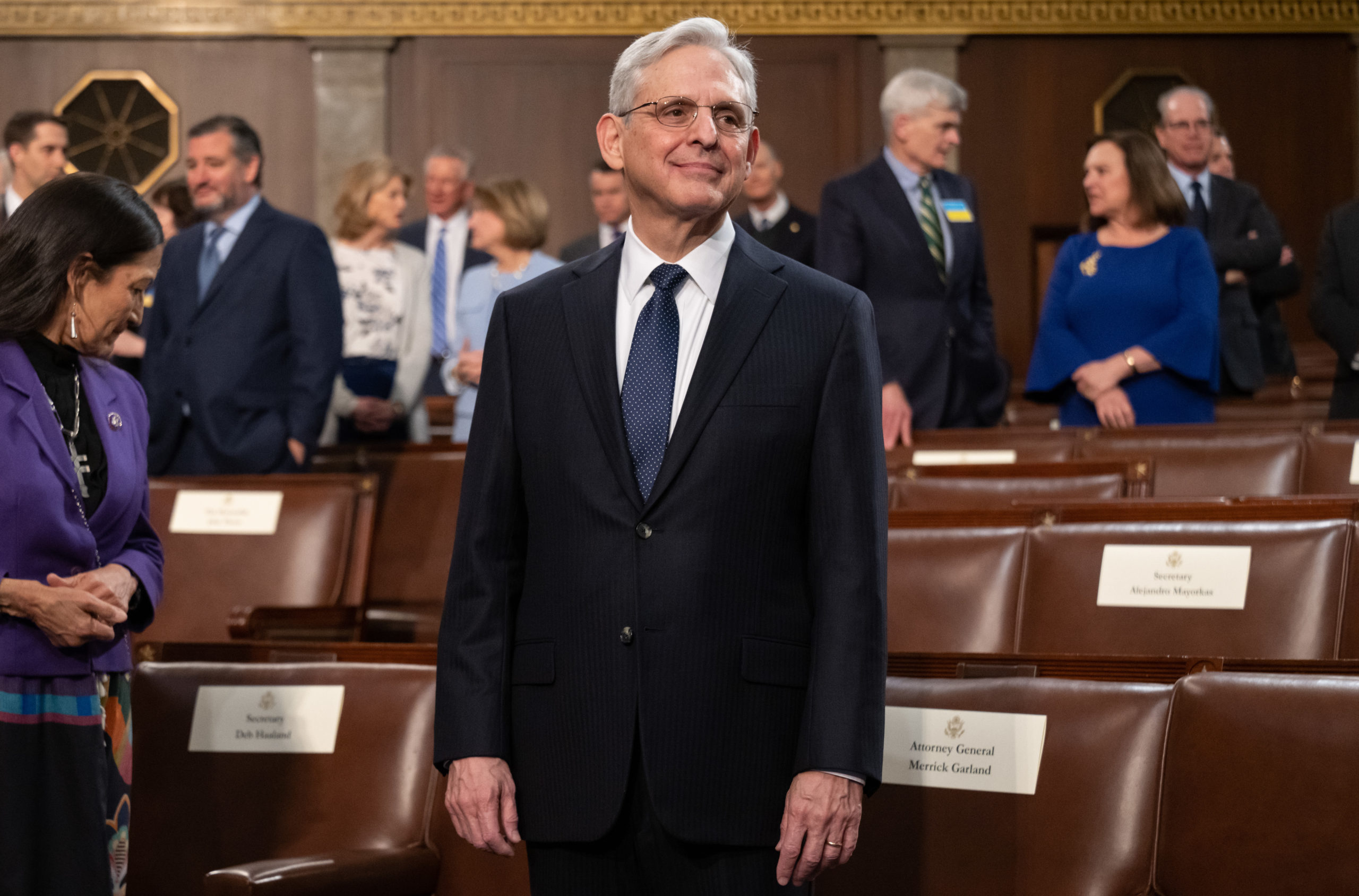 Attorney General Merrick Garland attends President Joe Biden’s State of the Union address Tuesday. The Department of Justice announced the creation of Task Force KleptoCapture on Wednesday, which will be dedicated to enforcing sanctions imposed on Russia. (Saul Loeb/Pool/Getty Images)

Sechin has been among the many Russian oligarchs targeted by sanctions in recent days. On Wednesday, billionaire Alisher Usmanov’s $800 million yacht was seized by German authorities and, on Thursday, Roman Abramovich confirmed he would sell the U.K. soccer team Chelsea FC after facing sanctions pressure.

The Department of Justice also unveiled Task Force KleptoCapture on Wednesday, which will be dedicated to enforcing the many sanctions, export restrictions and economic countermeasures imposed on Russia. The task force will seek to isolate Russia from the world’s economy by targeting “the crimes of Russian officials, government-aligned elites and those who aid or conceal their unlawful conduct.”

“The Justice Department will use all of its authorities to seize the assets of individuals and entities who violate these sanctions,” Attorney General Merrick Garland said in statement. (RELATED: Oil Hits 11-Year High As Big Oil Dumps Russia, White House Mulls Energy Sanctions)

“We will leave no stone unturned in our efforts to investigate, arrest, and prosecute those whose criminal acts enable the Russian government to continue this unjust war. Let me be clear: if you violate our laws, we will hold you accountable,” Garland said.