The increase will allow Ford to make about 150,000 F-150 Lightnings per year at its Rouge Electric Vehicle Center in Dearborn, Michigan, according to the announcement. On Thursday, consumers on the waiting list for the vehicle will have their reservation changed to an order.

“With nearly 200,000 reservations, our teams are working hard and creatively to break production constraints to get more F-150 Lightning trucks into the hands of our customers,” Ford Motor Company executive Kumar Galhotra said in a statement. “The reality is clear: People are ready for an all-electric F-150 and Ford is pulling out all the stops to scale our operations and increase production capacity.”

The F-150 Lightning is currently in its pre-production phase, according to Ford, and the first models of the vehicle will be made, tested and delivered in the spring. (RELATED: Are Electric Vehicles A Scam?)

Ford said it would assemble a small task force of employees in manufacturing, purchasing, strategy, product development and capacity planning teams to ensure the company can produce the increased number of vehicles. One potential stumbling block for the automaker’s plan could be receiving increased supplies, including battery cells and electric drive systems. 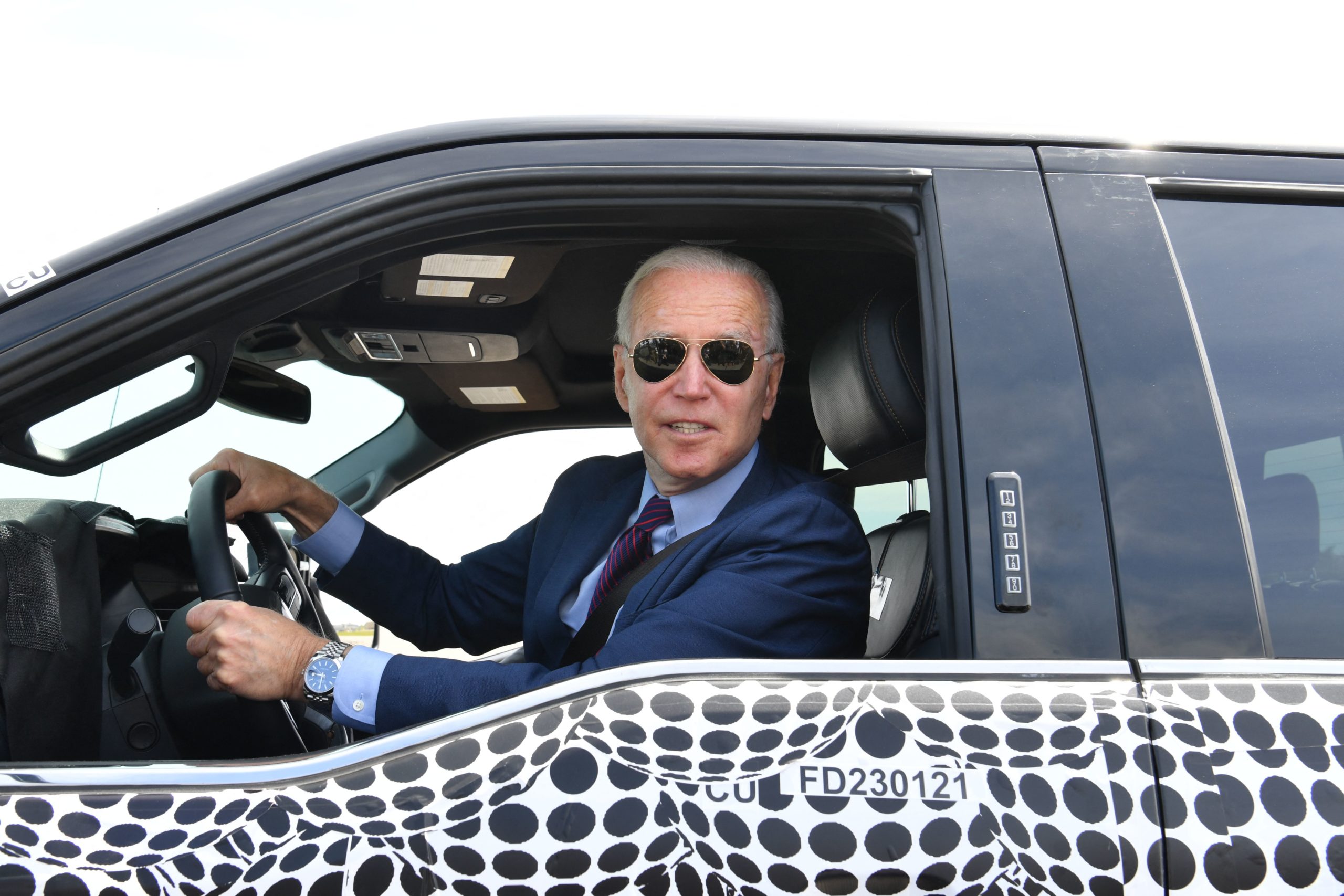 Meanwhile, the United Auto Workers (UAW), the labor union that represents much of Ford’s workforce, applauded the boosted production announcement, saying it was a testament to its members.

“The pride and quality UAW members are putting into building the iconic Ford F-150 Lightning is evident in the high pre-production demand for the new F-150 Lightning truck,” UAW Vice President Chuck Browning said in a statement. “UAW members are leading the way in doubling the amount of vehicles Ford is producing for this game-changing model of our legendary union-built vehicle.”

The company previously upped its production capacity of the new electric Mustang model to 200,000 per year by 2023 after high demand. Overall, Ford expects to produce roughly 600,000 electric vehicles within two years, it said on Tuesday.