Martin says the information didn’t come from his company. He says VR Systems received a message from a customer last November that the customer had received a phishing email that appeared to be from VR Systems.

Martin says on closer inspection, it was an email trying to appear like it came from the company. 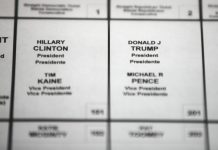 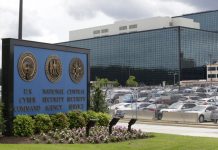 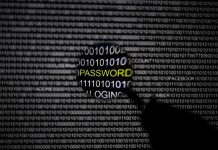