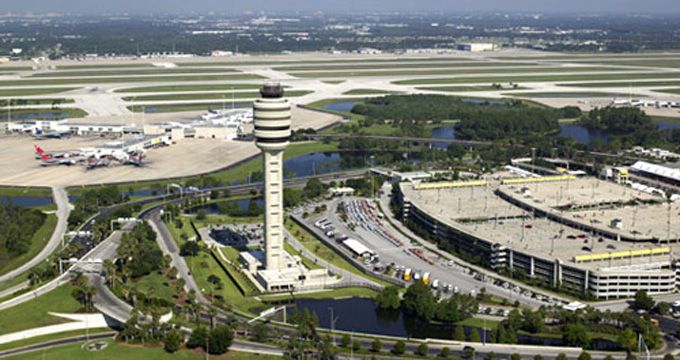 ORLANDO, Fla. (AP) — Florida’s busiest airport had a record-breaking 47 million passengers passing through it in 2018.

Orlando International Airport officials said this week that the 47.7 million passengers last year marked an almost a 7 percent increase over 2017.

The overwhelming majority of those passengers, or 41 million people, were traveling domestically, which was up more than 6 percent from the previous year.

The airport had 6.6 million international travelers, an increase of more than 11 percent.

“To help us reach this passenger milestone, during the past year, we actively engaged our airport stakeholders, the community and employees to better utilize our resources to meet the demands of our growing traveling public,” says Phil Brown, Chief Executive Officer of the Greater Orlando Aviation Authority. “It is this continued spirit of cooperation that has set Orlando International apart from other airports in customer service, technology and destinations offered.”

Tampa International Airport served a record 2,192,602 passengers in March of 2018, making it the busiest single month in Airport history.