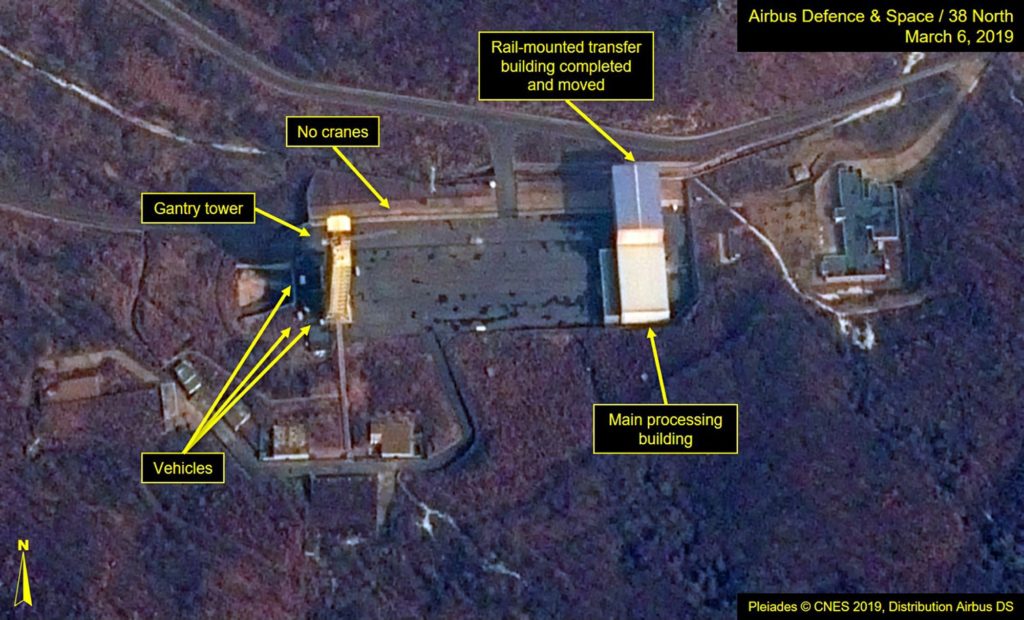 WEST PALM BEACH, Florida (AP) — The top national security adviser says President Donald Trump would be “pretty disappointed” if North Korea were to launch a new rocket or missile test, as some experts believe he could be preparing to do.

Speaking on ABC’s “This Week,” John Bolton would not confirm reports based on commercial satellite imagery that North Korea is making moves, saying he’d rather not go into specifics.

But he says the U.S. government is watching North Korea “constantly,” and that, “Nothing in the proliferation game surprises me anymore.”

He also says Trump would “be pretty disappointed if Kim Jong Un went ahead and did something like that” after he vowed not to at a summit in Vietnam.