President Joe Biden announced Thursday that the 14.5 million Americans signed up for health insurance via the Affordable Care Act for 2022.

“Health care should be a right, not a privilege, for all Americans,” Biden said in a statement. “And one year into my Administration, we are making that right a reality for a record number of people — bringing down costs and increasing access for families across the country.”

Biden credited Democrats’ coronavirus relief package for the record number of signups. The law, passed on party lines in March 2021, expanded Obamacare subsidies and expanded the pool of those eligible for coverage under it.

“This did not happen by accident,” Biden said. “The American Rescue Plan did more to lower costs and expand access to health care than any action since the passage of the Affordable Care Act.” (RELATED: Supreme Court Upholds Obamacare Again) 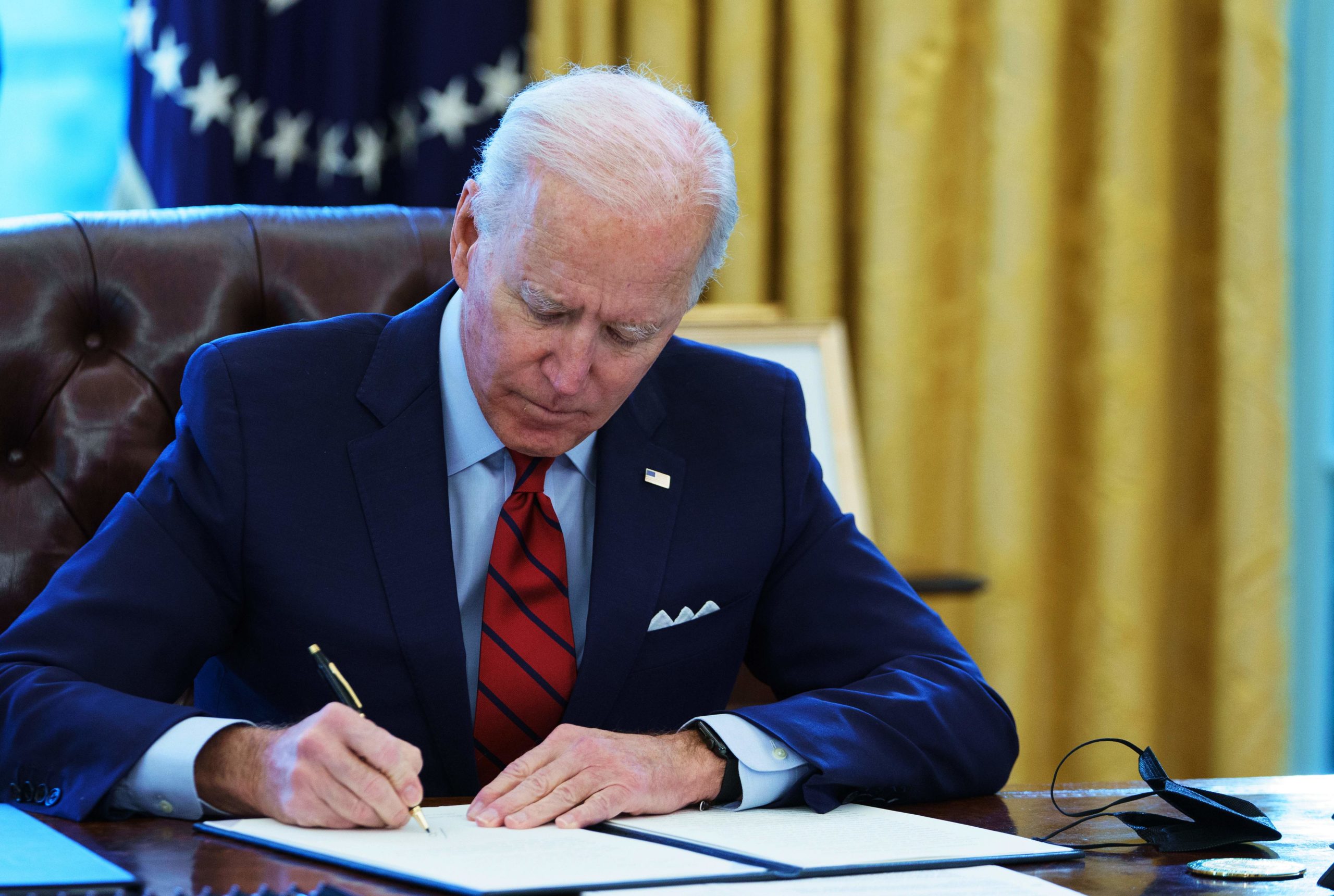 The expansions, however, are set to expire at the end of 2022. Democrats hoped to extend them through 2025 as part of the Build Back Better plan, but the legislation imploded after Democratic West Virginia Sen. Joe Manchin balked at its size and scope amid decades-high inflation.

The record year for enrollment comes as the law has become engrained in American life. Its approval has climbed in recent years after struggling initially, and it has since survived three Supreme Court challenges to its legality and an unsuccessful Republican attempt to repeal it in 2017.