The city’s only gun store, Beverly Hills Guns, opened in July 2020 and has serviced wealthy clients from Santa Monica to Hollywood Hills following the rise in smash-and-grab robberies and home invasions, LA Mag reported. Heightened fears over being the victim of a crime has sent actors, real estate moguls and film executives to the store for safety, some purchasing a firearm for the first time, owner Russell Stuart told the outlet.

“This morning I sold six shotguns in about an hour to people that say, ‘I want a home defense shotgun,’” Stuart told the outlet. “Everyone has a general sense of constant fear, which is very sad. We’re used to this being like Mayberry.”

Stuart reportedly tells his clients to learn the law and recommends they visit shooting ranges in order to learn how to use their firearm to avoid tragedy.

“We’re going to have a lot of guns out there in a lot of untrained people’s hands,” Stuart said, according to LA Mag 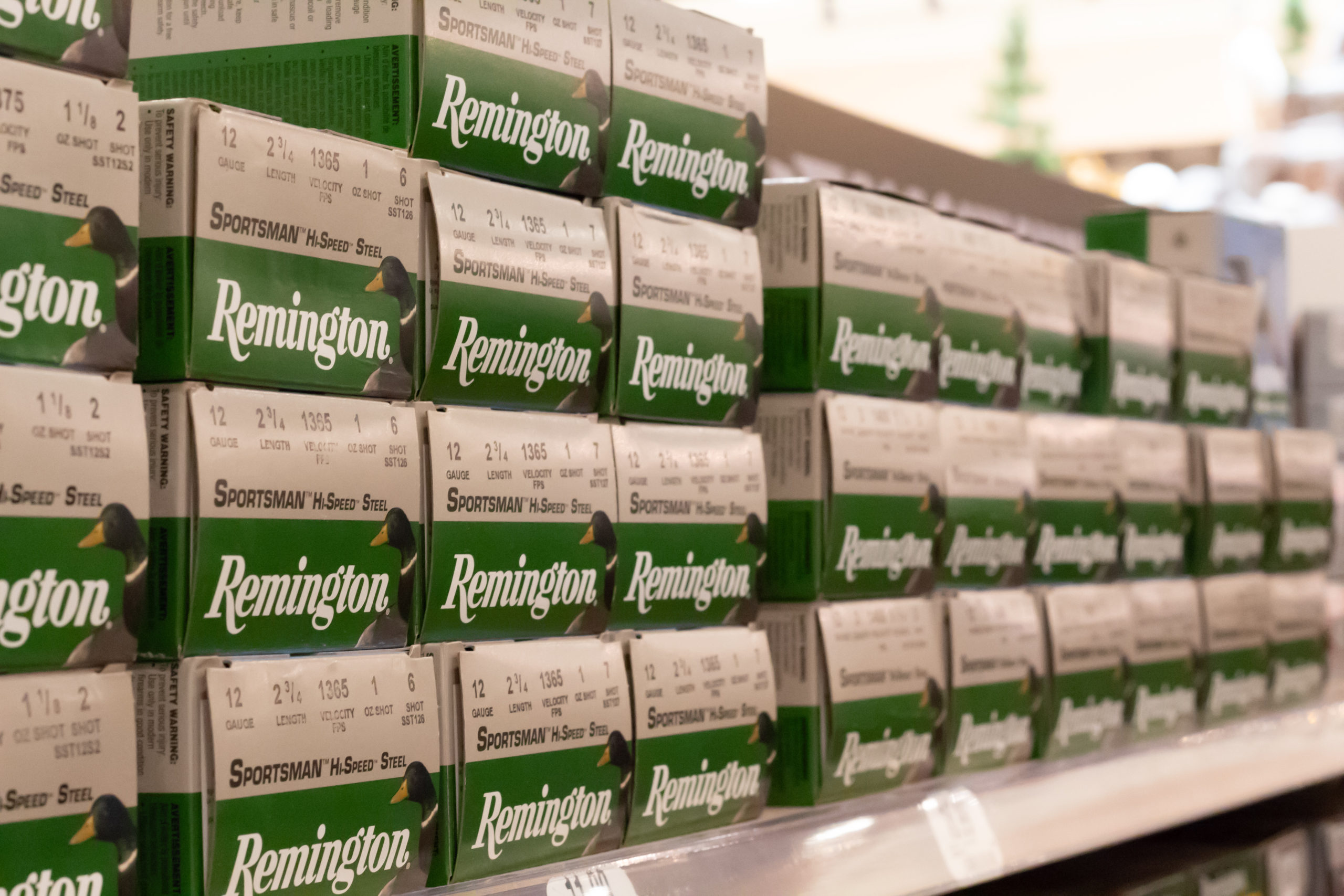 Remington shotgun shells [Shutterstock/Laurie A. Smith]Beverly Hills resident Debbie Mizrahie told the New York Post (NYP) in early December that she’s “always been anti-gun” but was in the process “of getting myself shooting lessons because I now understand that there may be a need for me to know how to defend myself and my family. We’re living in fear.”

Another resident, Shirley Reitman, told the NYP “residents feel insecure even going from their door to their car.”

“A lot of residents are applying for a concealed carry weapon permit, even though that’s a great challenge in LA County.” (RELATED: ‘They Live In This Woke Palace’: Los Angeles Sheriff Goes After Liberal DAs For Homicide Surge)

“We’re telling clients, ‘Hey, don’t go out with flashy jewelry. Try to keep a lower profile. Instead of driving the Bentley, maybe just take the SUV,” Perez, who once worked security in the Clinton White House and Pentagon reportedly said.