News Talk Florida - February 17, 2020 0
November 6 is getting closer and closer, and as election season heats up voters all over Florida are coming to a decision about who to vote for in important races.

Tim Williams - November 6, 2018 0
In the past few elections, Florida has been so close that one percentage point has separated the two closest candidates. Watching Election Night was a matter of watching that percentage point waver.

News Talk Florida - August 28, 2018 0
A liberal Florida Democrat pulled off an upset victory while President Donald Trump's favored candidate cruised to an easy win Tuesday, setting up a fierce showdown for the governor's mansion in the nation's largest political battleground.

A Preview Of Tuesday’s Trump Rally with Dan Maduri and Chris...

News Talk Florida - July 31, 2018 0
President Donald Trump is in town for a rally in support of gubernatorial candidate Ron DeSantis, and AM 820 News' Dan Maduri and Chris Ingram have a preview.

News Talk Florida - June 22, 2018 0
At an event in Central Florida on Wednesday, Putnam announced the support of Florida Family Action (FFA). The FFA Board of Directors, including its chairman Lakeland Mayor Bill Mutz,  unanimously backed Putnam.

News Talk Florida - June 11, 2018 0
For the first half of their second debate, four contenders for Florida's Democratic gubernatorial nomination were about as civil as can be Saturday night and hardly differed on issues of restoring voting rights to former convicts and opposition to for-profit charter schools.

News Talk Florida - June 10, 2018 0
For more than a year, Florida failed to do national background checks that could have disqualified people from gaining a permit to carry a concealed weapon. 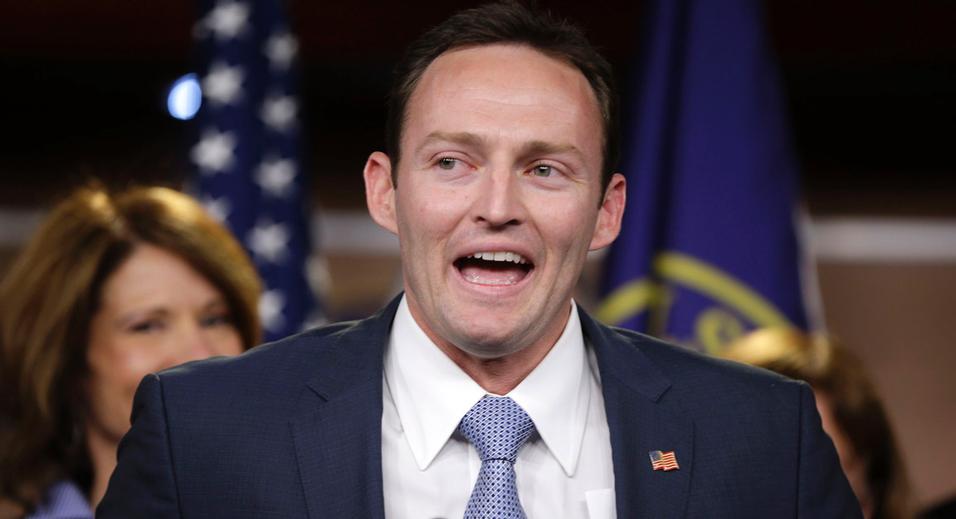 Patrick Murphy Decides To Stay Out Of Governor’s Race