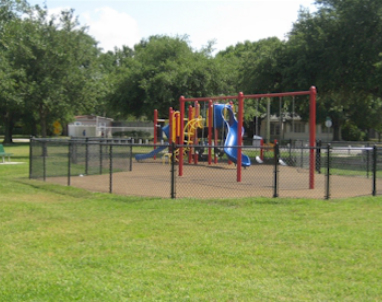 Mom Who Drove Kids Into Atlantic At Daytona Wants Out Of...

News Talk Florida - June 21, 2017 0
The South Carolina woman who drove her van into the Atlantic Ocean off Daytona Beach three years ago with her children inside will ask to be released from a Florida mental hospital. Ebony Wilkerson, 36, has a hearing next week on whether she can be released with certain conditions. Wilkerson has been in the care of the state since attempted murder charges against her were dropped.