NORTH PORT, Fla. (AP) — A Florida woman found some Christmas gifts on the side of Interstate 75 and is trying to find the child they were intended for.

Andrea Reid tells NBC2 she was heading to a Christmas Eve gathering with her family Sunday when she spotted something through the fog on the side of the interstate near North Port. She stopped and took the gifts.

She said the wrapping had come off of several, likely when they fell from someone’s car. Reid added that she couldn’t “imagine being that person getting to the house and all excited to give these gifts away, and they’re not there.”

The tags say the gifts are to Branson. They’re from Pops, Windy, Randy and Jack. 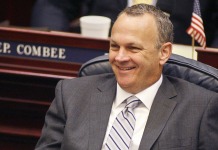 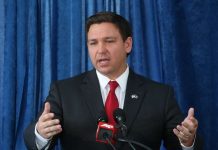