MIAMI (AP) — Two women who lived at a Florida nursing home that lost air conditioning during Hurricane Irma have died, bringing to 14 the number of fatalities linked to the home.

On Sept. 13, eight residents died and other residents were evacuated from the sweltering facility after the electric transformer that powered the facility’s air conditioning was damaged during the storm. Grossman didn’t say exactly when the women died, but said police are treating the deaths as part of the criminal investigation.

Even though the most recent deaths come nearly a month after the facility was evacuated, attorney Bill Dean, who is representing several of the surviving patients, said a good attorney will argue that the conditions immediately after the storm, as well as the evacuation, led to the deaths. He said the nursing home should be held responsible for any other deaths in the near future.

“I think it’s tragic, I think it’s sad,” Dean said. “All of this was preventable by the nursing home.”

No one has been charged, and police and prosecutors won’t say how long the wait could be if any criminal charges are brought.

Some experts said they believe it would be difficult to prove anyone was criminally negligent, even though patients and their families may have solid civil cases.

Dean said he’s concerned the patients might see little money in civil cases. He added that he’s worried that even if the 145 patients or their family members were to win lawsuits against the facility, there wouldn’t be enough money to pay the damages.

“Ultimately those cases would be worth pennies on the dollar,” Dean said.

The state suspended the home’s license almost immediately after the evacuation, and company officials later announced they were closing permanently. Last week, the facility let go of 245 workers, including doctors, nurses, therapists and others. 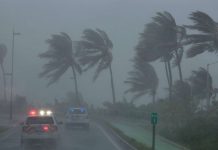 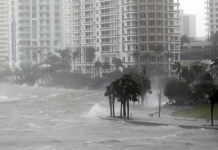 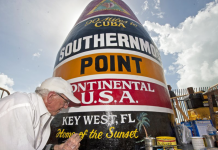 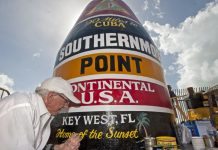