It appears USF may not be as ready for an on-campus stadium as many fans had thought. According to the Tampa Bay Times, USF is set to sing a new lease agreement with Raymond James Stadium.

Many thought an on-campus stadium was in the works with new head coach Charlie Strong’s push for one. Instead it appears the school will sign a six years with a five-year option agreement with Ray Jay. 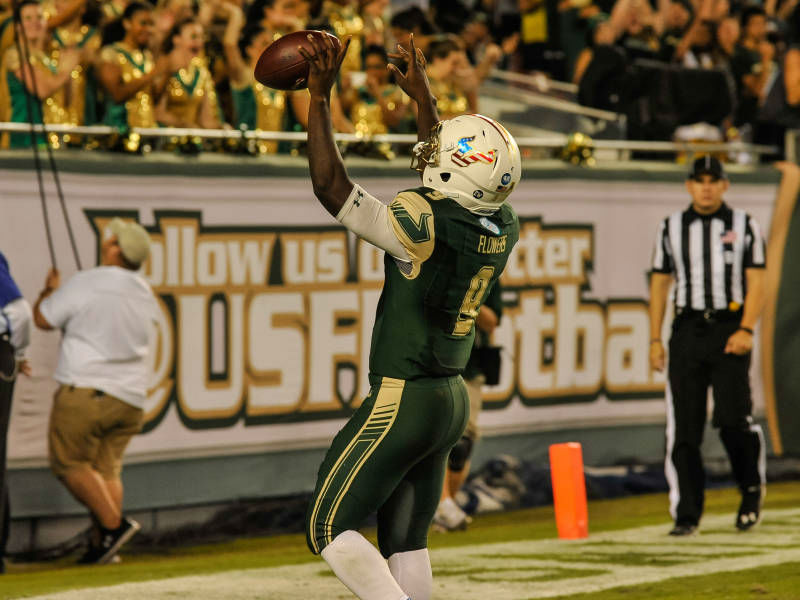 On Tuesday the agreement will be discussed among the Tampa Sports Authority’s executive committee. As of now the term as a termination clause with a 24-month written notice.

Rates for each year are determined in July of that year. The costs have slowly increased over the past decade. According to the Tampa Sports Authority, USF had an announced average attendance of 37.539 for the seven home games in 2016, and an actual average of 27,887.

Further terms call for USF to play at least six home games each year. Should the school play a seventh during a fiscal year, the school would receive 20 percent of combined TSA revenues, which include the net of license fees and other event related expenses.

The Times reported that the terms state USF retains the right to permit the sale of alcoholic beverages at home games and the school may also conduct its annual spring game at Ray Jay with no additional license fee, but the school agrees to pay any direct expenses associated with that game. 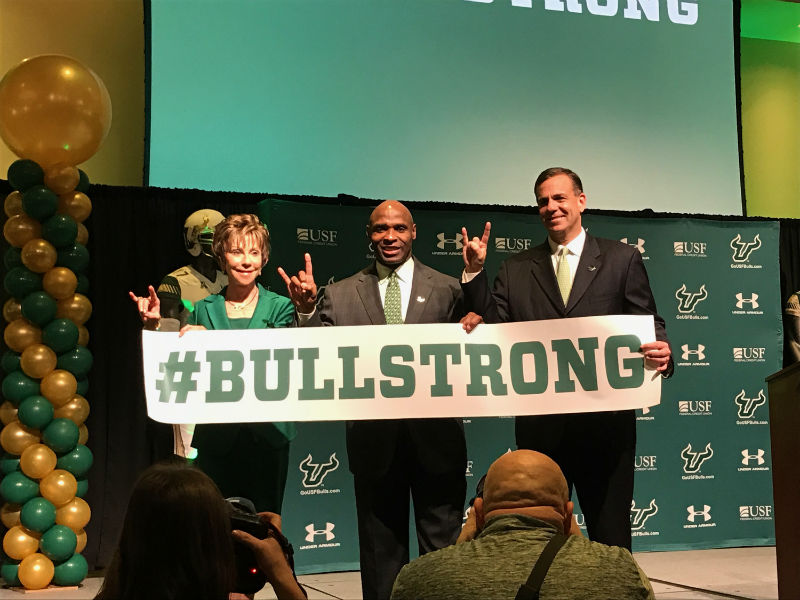 Back in December Strong told Bulls fans and players that he was pushing for an on-campus stadium. Strong talked about it being crucial that USF gets a real home stadium. Even athletic director Mark Harlan said the feasibility study of such a stadium continues.