MIAMI (AP) — A Florida charter boat captain has been charged in a death that occurred during one of his trips.

A U.S. Department of Justice news release says 49-year-old Mauricio Alvarez was arrested last week at the Fort Lauderdale-Hollywood International Airport as he attempted to board an overseas flight. He was charged with misconduct or neglect of a ship officer that resulted in the death.

Court records say Alvarez was operating a motor yacht called “Miami Vice” with seven passengers on April 1. Officials say the boat stopped in Biscayne Bay, between Miami and Miami Beach, and some of the passengers went swimming. The complaint says Alvarez engaged the engines at some point, and one of the swimmers was hit and killed by the propeller. 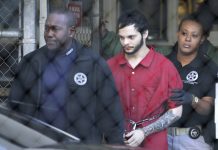 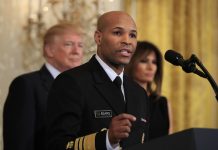 Any Doctor On Board? US Surgeon General Gives Aid On Plane 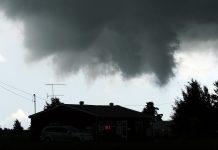 2 Tornadoes Touch Down In Fort Lauderdale 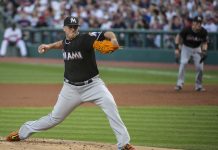