SARASOTA, Fla. (AP) — The wife of an Allman Brothers Band founding member has been sentenced to 30 days in jail for pointing a rifle at members of a rowing team in Florida.

News outlets report that 62-year-old Donna Betts reported to the Sarasota County jail last week to begin serving her sentence. She previously pleaded no contest to one count of aggravated assault with a deadly weapon without intent to kill. The wife of guitarist Dickey Betts had initially been charged with 18 counts.

In March, a 9-1-1 caller said Donna Betts was standing on the dock behind her home, pointing a rifle toward about 100 teens and coaches from the Sarasota Crew rowing team.

Arrest records say Betts threatened to shoot them and called 9-1-1, saying the rowers have destroyed her life.

She lives next to the team’s practice facility. 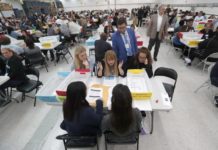 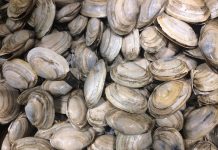 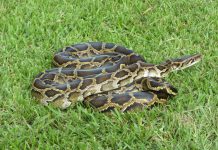