LAKELAND, Fla. (AP) — Six Florida police officers fatally shot a 71-year-old man who had fired a gun and shouted racial slurs at his neighbors several hours before a confrontation with law enforcement outside his home.

The incident unfolded Thursday night in Lakeland. In a news release, Lakeland police officials said officers made continuous requests for Jerry Roach to come out of his home. During a phone conversation with negotiators, Roach declared he was “coming out and officers would have to kill him.”

The report says Roach stepped outside, armed with a shotgun. He refused demands to drop the shotgun. When he refused, the six officers fired.

He died at a hospital.

The officers are on paid administrative leave pending an investigation.

Roach was a convicted felon and was prohibited from having a firearm. 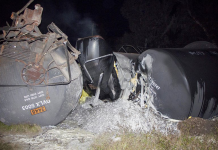 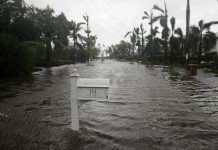 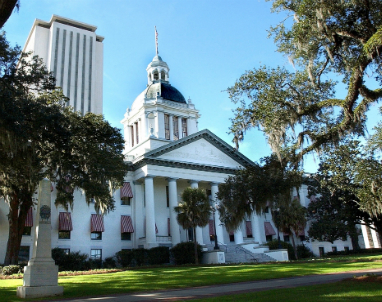 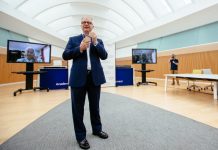