Oil slides again in the morning

PRIVACY REVAMP: Facebook, which has taken a beating in recent days over privacy concerns, rose 1.8 percent after the social media giant said it is giving its privacy tools a makeover. The move is a response to criticisms over its data practices and the prospect of tighter European regulations in the coming months. The stock gained $2.78 to $155.

ROUGH ROAD: Tesla fell 4.5 percent after Moody’s downgraded the electric car maker’s credit rating. The move piles more pain on Tesla, whose stock has been pummeled by news that authorities will investigate a fatal crash that involved a Tesla electric SUV equipped with a semi-autonomous control system. The stock lost $12.63 to $266.55.

By Alex Viega of the Associated Press 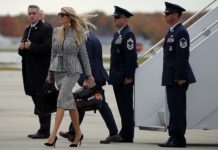 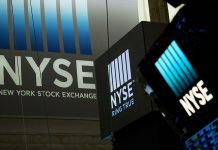 Stocks Mostly Down In Morning Trading 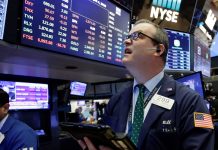 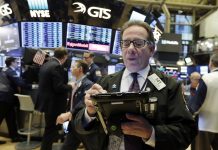