TAORMINA, Sicily (AP) — Seven wealthy democracies ended their summit Saturday in Italy without unanimous agreement on climate change, as the Trump administration plans to take more time to say whether the U.S. is going to remain in the Paris accord on limiting greenhouse gas emissions.

The other six nations in the Group of Seven agreed to stick with their commitment to implement the 2015 Paris deal that aims to slow down global warming.

The final G-7 statement, issued after two days of talks in the seaside town of Taormina, said the U.S. “is in the process of reviewing its policies on climate change and on the Paris agreement and thus is not in a position to join the consensus on these topics.”

Trump tweeted he would decide on Paris next week. The announcement on the final day of the U.S. president’s first international trip comes after he declined to commit to staying in the sweeping climate deal, resisting intense international pressure from his peers at the summit.

Italian Prime Minister Paolo Gentiloni, who chaired the meeting, said the other six “won’t change our position on climate change one millimeter. The U.S. hasn’t decided yet. I hope they decide in the right way.”

French President Emmanuel Macron also chimed in on the climate issue, praising Trump’s “capacity to listen.” Macron said he told Trump it is “indispensable for the reputation of the United States and the interest of the Americans themselves that the United States remain committed” to the Paris climate agreement.

Trump held no news conferences during his nine-day overseas trip, allowing him to avoid questions about investigations into his campaign’s ties with Russian officials. His top economic and national security advisers refused to answer questions during a press briefing Saturday.

The G-7 leaders had better luck finding agreement on the other problematic topic at the summit, trade.

They restored a vow to fight protectionism — the use of import taxes and skewed regulations that favor domestic producers over their foreign competitors. The no-protectionism pledge had been a part of previous G-7 statements but was omitted after a meeting of the group’s finance ministers’ earlier this month in Bari, Italy. This time the G-7 leaders reiterated a “commitment to keep our markets open and to fight protectionism 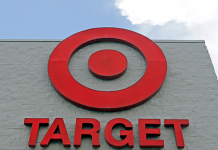 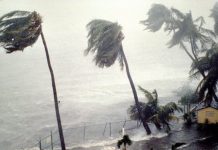 Buckhorn and Kriseman stand with Paris on Climate Accord 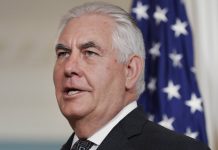 Tillerson: US still will cut emissions despite Paris pullout 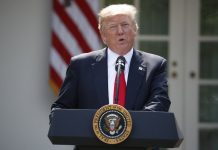 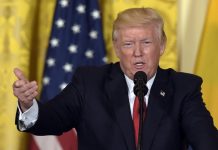