Normally when you think of Publix you think about what groceries are might be for sale this week. Well as of yesterday the Lakeland based supermarket giant went all in on the 2018 Florida race for governor throwing their support behind Republican candidate Adam Putnam.

Putnam, who serves as the Florida’s Commissioner of Agriculture, who is from down the street from the Publix headquarters, in Bartow. Has been a favorite of the owners of the supermarket chain for years.

Publix has backed Putnam since his first race as a 22-year-old, a successful campaign for state House of Representatives in 1996. It wrote Putnam a check for $500, according to state records.

Over the past three years Publix, the heirs to the company’s founder and its current and former leaders have given Putnam $670,000. No one has gotten more money from a single Florida based company than has Putnam.

So, let’s talk the all-important war chest that any candidate running for governor in Florida will need to run a competitive race. Well, Putnam has raised more than $22 million so far. His primary opponent, Rep. Ron DeSantis, has brought in $8.3 million through April and despite being President Donald Trump’s favorite the more moderate Putnam is crushing it went it comes to raising cash.

Despite, Putnam’s raising plenty of cash in a head to head battle with either Democratic front-runner Gwen Graham or former Miami Beach Mayor Philip Levin both are within the margin of error of plus or minus 4 points.

So, as everyone gears up first the primaries and then the general election money will matter. According to many media outlets the Florida governor’s race will be one of the costliest in United States history. 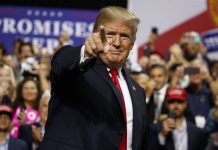 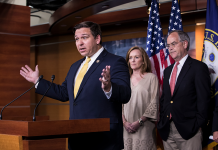 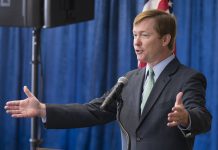 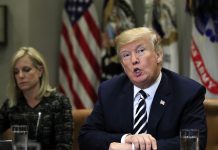