“No one should be the least bit surprised that China is threatening our athletes and warning them against criticizing their Communist government. President Biden’s diplomatic boycott means nothing to a regime that’s imprisoning activists and committing genocide without consequences,” Haley told the Daily Caller News Foundation in a statement.

“Our athletes are at risk, and yet we’ve heard nothing from the administration on what they plan to do to protect them,” Haley said. (RELATED: ‘Shocking Moral Indifference’: Tom Cotton Goes After Warriors Owner For Dismissing Uyghur Genocide)

Yang Shu, deputy director general of Beijing 2022’s International Relations Department, warned athletes that they would be “subject to certain punishment” if they made statements that violated the “Olympic spirit,” particularly those concerning the Chinese government’s policies, BBC Sport reported. 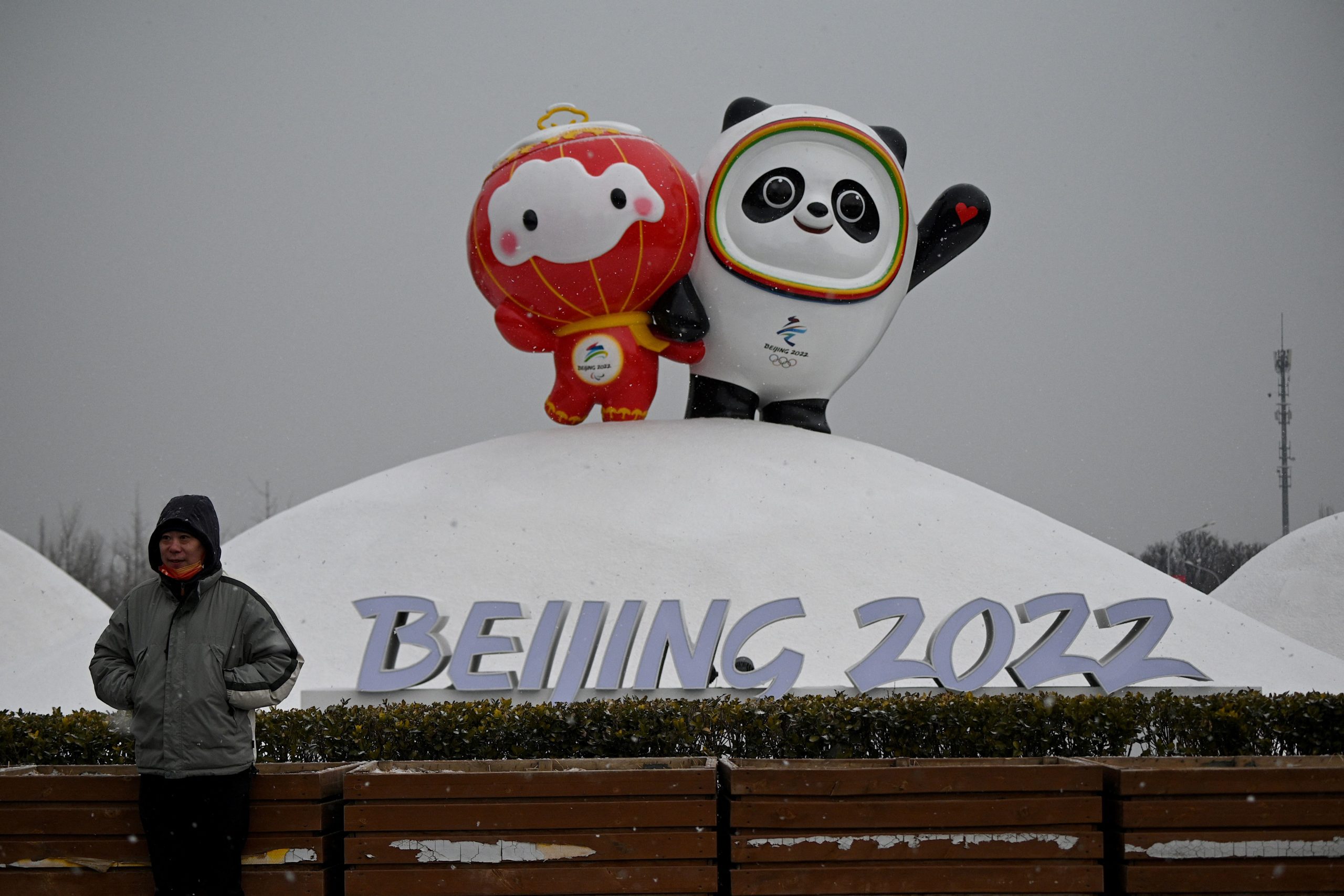 The communist regime has been committing genocide against its Uyghur Muslim population. Human Rights Watch told athletes they should “stay silent” about such issues, as they will “not be protected” in the “Orwellian surveillance state,” the BBC reported.

Biden announced a diplomatic boycott of the Olympics in December 2021 with other countries like the U.K. and Canada following, Euronews reported. Haley called the move a “joke” at the time, saying China only cared if athletes, not Biden, attended the games.

“The Biden administration will not send any diplomatic or official representation to the Beijing 2022 Winter Olympics and Paralympic Games, given the PRC’s ongoing genocide and crimes against humanity in Xinjiang and other human rights abuses,” White House Press Secretary Jen Psaki said of the decision.

“The athletes on team USA have our full support. We will be behind them one hundred percent as we cheer them on from home,” Psaki said.