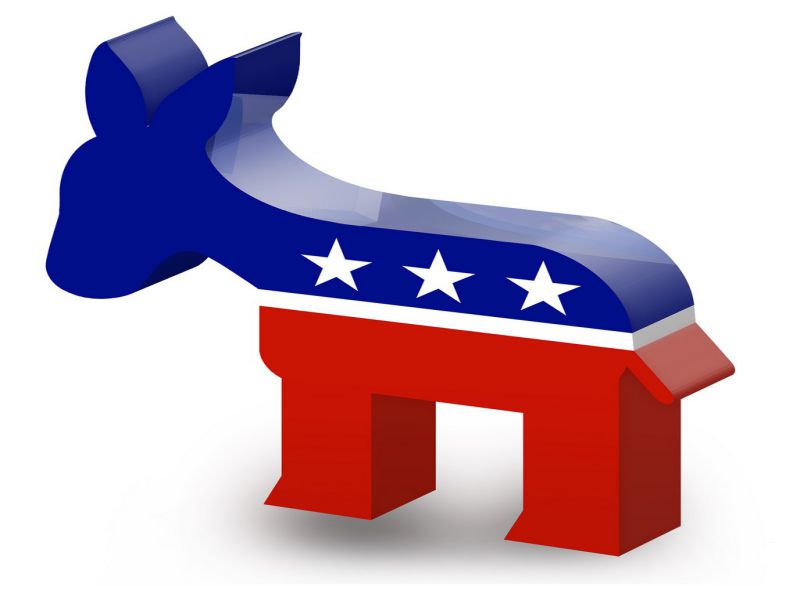 About to start her second term in Congress, U.S. Rep. Stephanie Murphy, D-Fla., was chosen to lead the Blue Dog Coalition, a caucus of congressional Democrats trying to claim the center.

Murphy announced on Tuesday night that she was chosen to lead the group whose mission “is to find commonsense, bipartisan solutions that will get our country’s fiscal house in order and ensure a strong national defense.”

“I’m proud to help lead this hardworking group of principled, pragmatic Democrats who will develop solutions that move this country forward,” Murphy said. “In this new era of divided government, we Democrats must introduce bold ideas and fight for our shared values, and we must also seek bipartisan cooperation that keeps our government functioning and improves the lives of our constituents; the alternative is a partisan stalemate that brings our country to a halt. The Blue Dog Coalition remains focused on bipartisan cooperation, fiscal responsibility, and national security, and we look forward to being active and constructive partners in the 116th Congress.”
Murphy’s leadership team includes U.S. Rep. Tom O’Halleran, D-Ariz., who will handle policy and U.S. Rep. Lou Correa, D-Calif., who will focus on communications. The coalition currently includes two dozen members.
During her first term in Congress, thanks in part to introducing a balanced budget amendment, Murphy led the Blue Dog Coalition’s Fiscal Responsibility Task Force.
After serving in the Defense Department under President George W. Bush, Murphy burst on the political scene in 2016 when she upset U.S. Rep. John Mica, R-Fla., who had served in Congress for 24 years. Murphy was a top target for Republicans in the 2018 election cycle but she routed state Rep. Mike Miller, R-Orlando, and took 58 percent of the vote.