“Nikki Haley was an invaluable ally while she represented our country at the United Nations, and she continues to fight for American values every day,” Rubio said in a statement to the Daily Caller News Foundation. He noted her “unwavering commitment to electing strong, principled conservatives.”

Politico reported in November 2021 that the Democratic Governors Association would deprioritize the state, which received more than $15 million in the past two gubernatorial election cycles, according to two Florida Democratic consultants.

The biggest name to challenge Rubio is Democratic Rep. Val Demings, who was considered a potential vice presidential candidate for President Joe Biden’s 2020 ticket. She set a state fundraising record in October 2021, bringing in $8.4 million during the third quarter of 2021. 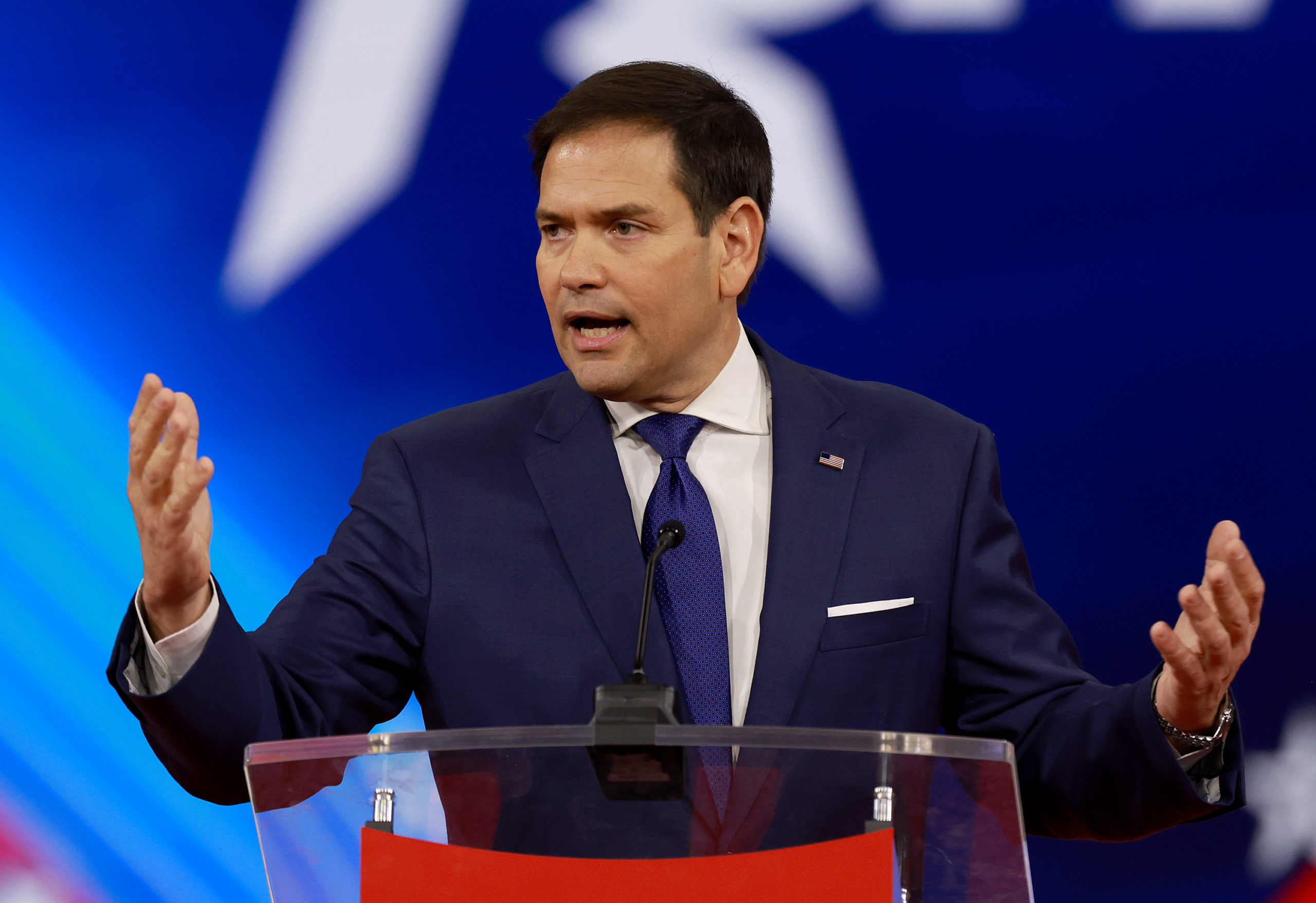 “Marco Rubio is battle tested. He’s stood toe-to-toe with dictators in Venezuela, Cuba, and the Middle East, and he’s never apologized for the United States,” Haley said in a statement.

Rubio previously criticized the Biden administration for its response to protests in Cuba over the summer. A number of Florida Democrats said Biden was too slow to denounce the Cuban government and feared the president was writing off the state.

“While Val Demings is busy backing the Socialist Squad 94% of the time, Floridians know that Marco has their backs. I’m proud to support my friend Marco and can’t wait to see him keep fighting for Florida,” Haley said. (RELATED: ‘Expressing The Frustration’: Sen. Marco Rubio Reacts To Sen. Graham’s Calls To Assassinate Putin)

Her Stand For America PAC has endorsed 30 candidates this election cycle, including Wisconsin Sen. Ron Johnson, whose reelection is key in the GOP’s attempt to take back the Senate. The PAC has raised more than $9.5 million in 2021, Federal Election Commission records reveal.

Haley previously endorsed Rubio when he was running in the 2016 Republican presidential primary, though he eventually lost the nomination to former President Donald Trump. After ending his presidential bid, Rubio announced he would campaign for a second term in the Senate, winning by 7 points.