In a statement, airline officials say they’re “shocked and saddened” to see videos of the airport incident. They blame the Airline Pilots Association for the cancellations, adding they’ve filed a lawsuit against the pilots association over an “unlawful job action.”

The association tells CBS that Spirit pilots aren’t engaged in any job action with Spirit and that the airline’s operations “have experienced significant problems over the past several days.” 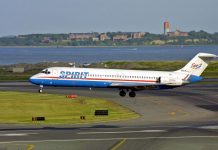 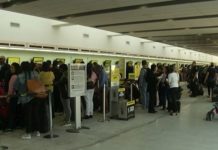 Man killed after pulling a gun on 2 officers on Interstate...