The Senate will take their sweet time with the AHCA

As the House last week celebrated passing the American Health Care Act with 217 votes the Senate is in no hurry to take a bill to the floor. It is clear that the upper chamber has no interest in what the House passed and they will have their own bill that will have to pass.

Senate Majority Leader Mitch McConnell (R-Kent.) was polite but firm that he has very little interest in the House bill. “This process will not be quick or simple or easy, but it must be done,” McConnell said Monday.

So, as you can see there is plenty of non-starters to most of the issues in the new AHCA bill. The trip through the senate will be bumpy to say the least and some people feel that it is possible that it may not even happen this year. 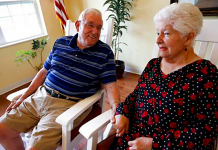 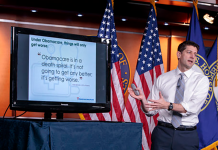 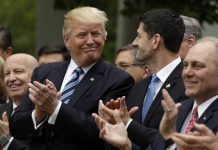 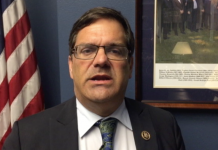 Palestinians: 20 killed in the fighting, including 9 children