Rudner will be appearing at McCurdy’s

Actress, bestselling author, and comedienne Rita Rudner spoke to Dan Maduri on Friday afternoon in advance of her shows on the 13th and 14th at McCurdy’s Comedy Theatre in Sarasota.

Rudner talks about her career, starting on Broadway and venturing into comedy, leading to acting and writing.  The comedy scene of the 1980s was loaded with talent, and breaking into that field launched a number of careers.  She’s hung on ever since, working in Las Vegas as well as on a PBS comedy special and tours like her current circuit.

The Tonight Show with Johnny Carson becomes a talking point, as Rudner had been featured on Carson’s version of the show many times.

Florida Live with Dan Maduri airs from 3-6 on weekday afternoons on News Talk 820 Tampa Bay.  For those in Pinellas County, Florida Live can also be heard from 3-6 on 98.3 FM. 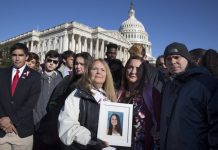 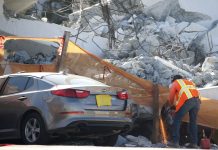